Rap Joint Lagos (RJL) is a contemporary cultural centre where everyone can relax and share intimate experiences about rap music and the life and style around it. It was conceived of the beauty and energy that hip-hop inspires in the City of Lagos.

RJL offers visitors a space to explore the genre’s philosophical and socio-political depth. It’s largely retro and nostalgic in focus. It also seeks to make music accessible to everyone with a listening point where about 500 donated CDs are available for the listening enjoyment of members of the public for free.

It also seeks to create a space for album listening events, lyrical dialogues, books about Rap, Lagos Lifestyle and Culture, as well as local and international Politics. It is a vibrant and safe venue both online and physically for anyone from anywhere in the world to connect seamlessly with the richest aspects of modern and contemporary hip-hop from a uniquely Lagos perspective.

Within its short period of existence, it has been named top 5 places for music lovers in Lagos(hoosocials), the top five stores for book lovers (Navi Africa), and got positive reviews from EatDrink Lagos and Lost in Lagos for its themed restaurant.

It’s a space that inspires intellectual discussion about Hip-Hop and Lagos. For example, whilst it is ironic discussing love joints (songs) in the same sentence as rap music being a genre notorious for celebrating violence and over-the-top misogyny.

Though it is a small part of the full picture. Nonetheless, love is a well-documented theme in the genre. The theme of love has helped rappers crossover into the mainstream and reach radio-friendly audiences: LL Cool J, Heavy D, Nas, Method Man, and many others. 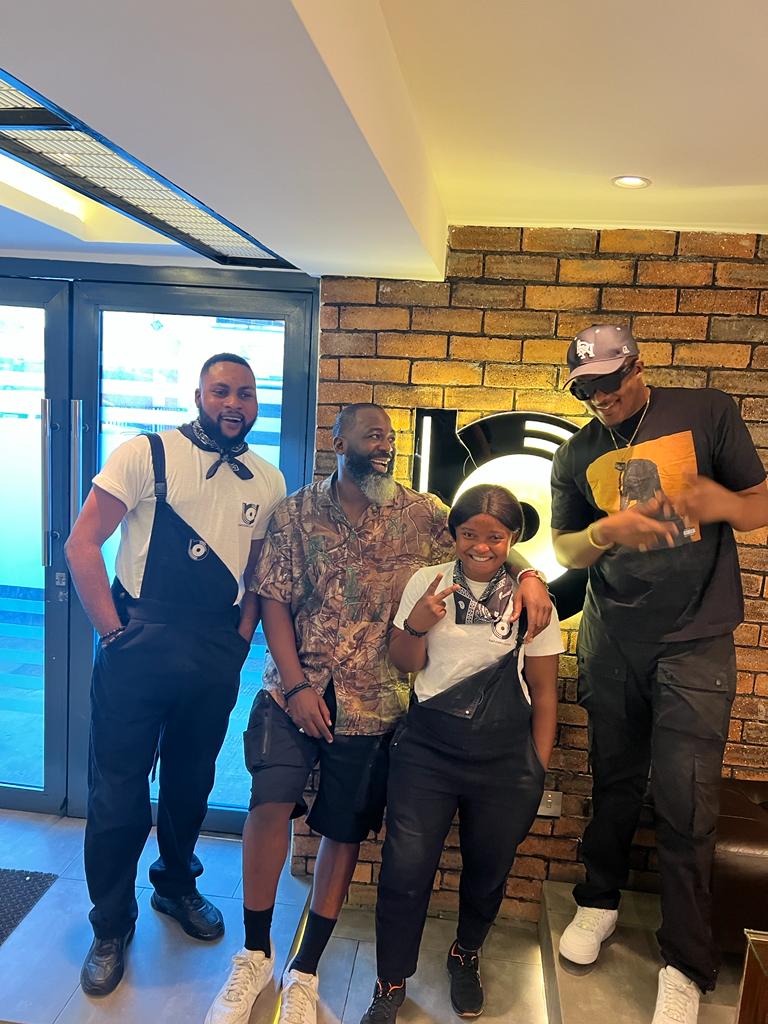 One of the founders, Wale Irokosu,  had fun curating a playlist titled Love Joints. As he struggled in deciding whether to categorize some songs as battle/diss or love joints. He consulted with a fellow raphead and co-Founder of RapJointLagos, Gbolahan Opeodu, on the apt categorization of “Break Ups 2 Make Ups” by Method Man feat D’Angelo goes:

Wale: Ol’ boy, is this a love or diss joint?
Gbolahan Opeodu: It’s a bit of both. A tumultuous and maybe destructive relationship. The verses say one thing the hook says another.
Wale: D’Angelo was going mushy but Meth was abusing the life out of the lady!
Gbolahan: Lol. That’s typically how those relationships play out.
Wale: Abusive!! So, it goes to Battle/Diss category or love joint?
Gbolahan: Mehn, this one na Jamb question o! At a push, I would say love. It’s warped but it is what it is
Wale: Toxic love?
Gbolahan: 100%.
Wale: Calling someone’s circle of friends unprintable names? Iyen o bosi naw(that’s not good). she be ex-girlfriend naw.
Gbolahan: Yeah, I am putting the entire song in context. What I hear is a love/hate relationship. The break-up and makeup cycles.
Wale: O deep.
Gbolahan: I hate you when we are together but can’t live without you type yarns
Wale: True. Why Meth sef dey call the chick? Na ex guy.”

The toxic-sounding songs were eventually curated in a playlist referred to as “Tough Love”. These are the kind of discussions that the birth of Rap Joint Lagos encourages.

Wale Irokosu is a Lagos-centric attorney and Managing Partner, Probitas Partners LLP,  whose love for hip-hop culture and Lagos led him to Co-found Rap Joint Lagos with like-minded Lagosians.

Whilst, Gbolahan Opeodu is the CEO of an agric tech company, Yeelda. They are 2 of 16 corporate rapheads that joined forces to set up Rap Joint Lagos. The Company is Chaired by ‘Labi Williams, a Hip-Hop head. Rap Joint Lagos is like a union or confederation of corporate rap heads and Lagos lovers.

Another Director, Didi Awosika, started his working career at MTV Africa before birthing Eureka Media. It’s a labor of love for the founders of Rap Joint Lagos.

So, it’s truly a Hip-Hop and Lagos community founded and promoted by rapheads for rapheads. The organic growth of the Lagos hip-hop community and its ownership of the RJL is a big part of the focus and the sustainability of the idea.

I used to listen to rap with friends at home and we would sit down and dissect albums,” Wale recalls. Now triggered by a sense of displacement due to a lack of an apt space to enjoy rap music, he believes Rap Joint Lagos would fill that gap for many like him.
Many have moved on from the genre,” Wale continues. “Work, family, and life has weaned me and most of my friends off night clubs.  We were just tired of enjoying it alone. It felt like there was nothing for people like me again in rap despite the love. We needed our own space.

Wale’s attraction to hip-hop began sometime around 1986 as a primary school pupil. It started with break dancing and soon moved to rap.

He would converge at his neighbour’s house during holidays especially when his mum wasn’t home, to tap tables and freestyle a few gibberish. Not long after, the relationship evolved as knowledge and interest in hip-hop became the definition of cool for his generation by the time he was getting into secondary school. 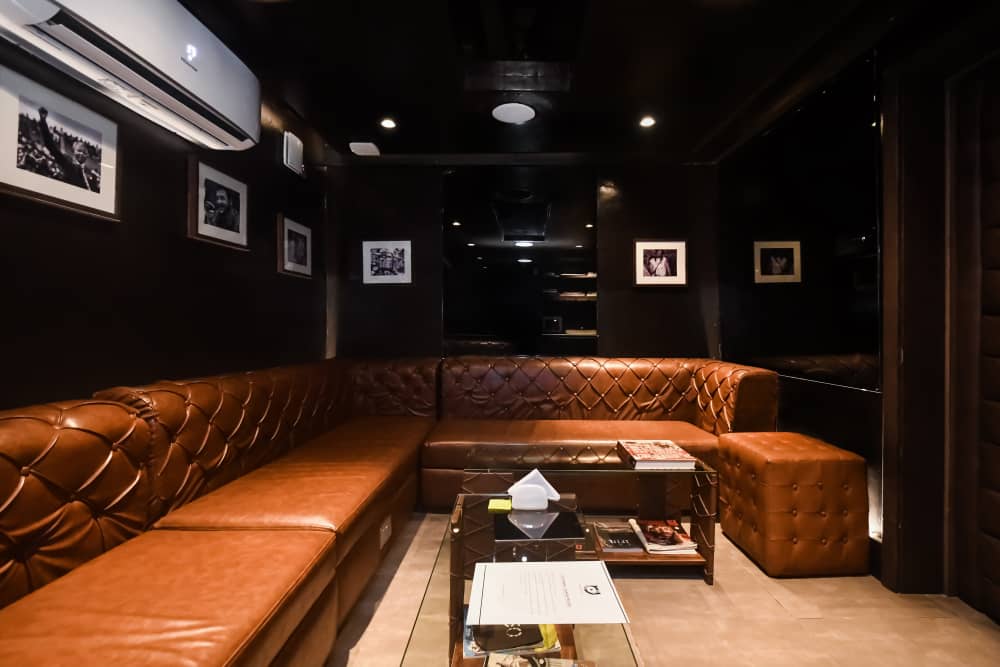 He admits that Life may have weaned him off a bit of the culture but certainly not the music.

“Now, I appreciate the literal, art, and philosophical content more than ever particularly the metaphorical wordplay,” Wale tells me. “It helps in painting vivid pictures in speaking and writing without saying too much,” he goes on, “some of the deepest things I have heard were from rap lyrics.” Some of those lines include: “the purest form of giving is anonymous to anonymous/no guilt in giving or receiving”; “you can’t help the poor if you are one of them/make money and give back/that’s a win-win”; “when you make blames you are defective/when you take blames you are respected”; “I’m like Che with the bling on/ I’m complex” and many more.”

Album Review: Nas’ “It Was Written”

Kanye West: Hiphop and Pop Culture At Their Finest